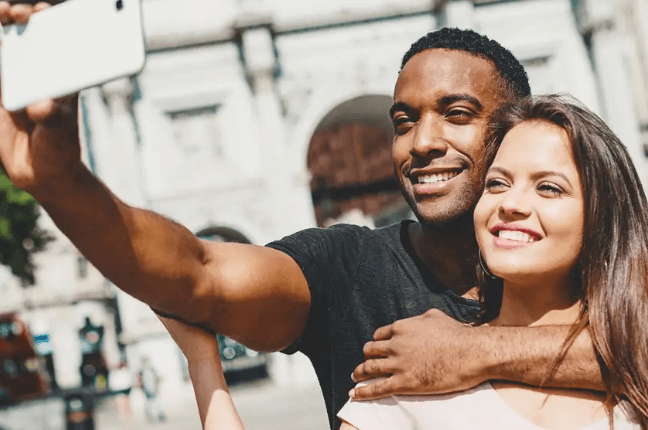 Exclusive Dating vs. In a Relationship: Know the Difference

What is exclusive dating?

Exclusive Dating is a kind of relationship that has vague terms so it needs to be clarified by both parties involved. Most people don’t see it as a form of relationship but more as a “label”.

To some, it refers to the idea of just dating each other with no one else in between. The idea goes hand in hand with different levels of commitment which are based on personal factors.

Depending on how you would want to define it, the labels boyfriend and girlfriend may be applicable when exclusively dating. However, not everyone would see it that way.

For those who have high regards for the concept of exclusively dating, there could be an assumption that it also refers to dedicating yourself to each other exclusively and romantically.

This means that you’re both no longer interested in date other people while you’re both within the setup, and you’re in the process of testing the waters to see if there’s any chance to get to the next level.

However, such a term could mean differently for others. It could refer to dating each other exclusively without any clear vision of what’s coming next.

Exclusively Dating can be referred to as the step prior to being in a relationship. It is a label that defines two people who are trying to determine if things could potentially work out between them.

Exclusive Dating is a cushion that can either make or break a romantic connection. For some, it could mean a deeper form of friendship although it’s not really Friends with Benefits.

By virtue of dating exclusively, you’re still in the process of screening and validating each other. Still, it’s an indication that you have beaten out everyone else who is still on the lookout for potential romance.

By being in this type of relationship, you are no longer into hookups with other people but rather you’re emotionally invested on each other. The objective is to work towards a relationship which is the most crucial step towards commitment to each other.

Given this idea, two people who are exclusively dating may end up together if things work out for the best between them.