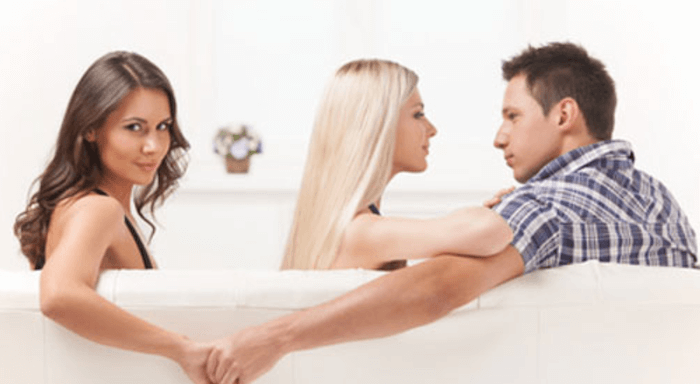 What is an Open Relationship?

Open relationships are essentially a part of the broad category of consensual non-monogamous relationships. The most distinctive element of an open relationship is that both partners can pursue sexual relations with other people.

Both partners should agree to the arrangement to avoid inconveniences and misunderstandings. There should be a certain level of openness that clearly defines the relationship set up and how far each of them should go.

Open Relationship versus Swinging versus Polyamory

Open relationships differ from swinging and polyamory. With swinging, partners can have sex with other people in social gatherings, events and parties, and the relationship is purely sexual in nature – nothing deeper than that.

With polyamory, on the other hand, the partners can pursue more than one romantic, committed and sexual relationship at a time with the consent of each other and all the other parties involved. Furthermore, polyamory may involve emotional connection aside from sexual.

In a lot of sense, open relationships are the middle ground between swinging and polyamorous relationships. Those who are in an open relationship can usually have sex with other individuals whom they feel attracted or drawn to with the intention of keeping it casual.

On a much simpler note, you can have sex with others but you can’t fall in love with them because you are still bound by a solid relationship with your real partner.

Why People Choose to Be in Open Relationships

Some people discover within themselves early on that monogamous relationships are not for them despite any expectation that they eventually have to settle down with only one partner.

Still, there are some who consider open relationship due to their circumstances such as having a new crush, developing an intense desire to explore sexually, or simply because they’ve discussed it with their partner.

Being in an open relationship can be regarded as honest and it breaks the concept of infidelity.

What Studies Reveal About Open Relationships

Some feel that it is inappropriate while others find it unconventional. However, research done by academic and non-profit organizations has provided us a range.

In one study, it has been discovered that 1 in every 5 adults had been in some form of open relationship within their lifetime. Another study reveals that 31% of women and 38% of men prefer a non-monogamous relationship.

Given the result of these studies, there is no arguing over the fact that there are some couples who may just agree to an open relationship in an attempt to break the monotony of their existing relationship.

Still, it has to be a mutual decision and it should be approached with trust, love, honesty and commitment to your real partner.