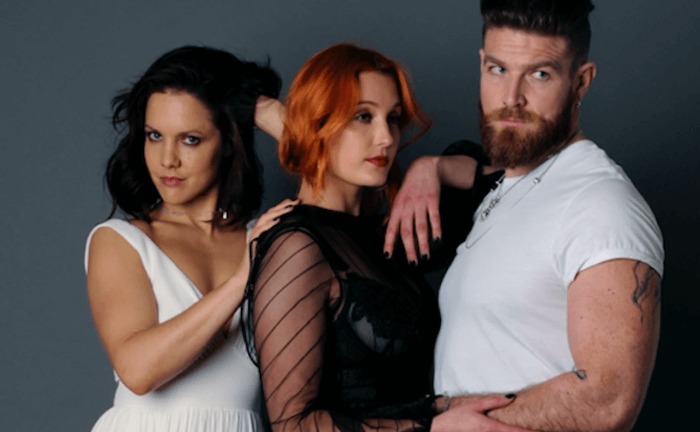 What is a Polyamorous Relationship?

Polyamorous Relationship can be described as an ethically and consensually driven relationship structure that is based on honesty and allows both (or all parties) involved to engage in many (poly) loving (amorous) relationships.

The most integral and vital component of polyamory (the practice of polyamorous relationship) is consent. Therefore, while there are multiple intimate, sexual and romantic relationships happening concurrently

every person involved must be aware of the relationship guidelines and dynamics taking place.

There are various ways to have intimate and romantic relationships with multiple persons. Therefore, there are also many ways in which polyamorous relationships can play out and manifest.

Some individuals who are into a polyamorous relationship follow a particular hierarchy in which there are partners that can be considered as primary, secondary, tertiary and so one.

This is based upon the level of commitment that is involved. There are some who don’t use such formal labels but would rather prioritize their relationships based on importance such as who they’re sharing a house with, have kids with, have financial/business connections with and so on.

And still for some, they avoid such ranking and choose to woo and be wooed by their partners as it is.

Identifying a Set-Up that Works Best for Polyamory

Being in a polyamorous relationship can be both exciting and challenging. It entails a lot of responsibility, understanding and honesty from all parties involved.

You need to think deeply on what set-up you’re most comfortable with and what your personal needs are. Only then will you be able to communicate such important factors to your partners and potential partners with clarity and certainty.

As long as the terms are clear, anyone who believes in ethical non-monogamous relationships can explore polyamory. It should also be kept in mind that polyamory is a broad subject. You can be single and still identify yourself as polyamorous.

You may even be having an asexual relationship with an asexual person and still identify yourself as polyamorous. Identifying as “poly” doesn’t always imply that you always have multiple partners at once. However, it implies that you are open to such ideals and you’re not into practicing monogamy.